As far as the meteor shower went, it was a bit of a bust.  Not as great as some astronomers predicted. But also there were some clouds in Death Valley on the days the shower was scheduled to peak. The presence of these clouds, however, improved the sunrise lighting conditions. Hence, the reason I switched my focus. I did  have an opportunity to do some astro landscape photography in the Alabama Hills on Monday morning. And while waiting for the first glimpse of morning twilight over Mount Whitney, I did happen to capture some fairly bright Camelopardalis meteors. This was also my first time using my new 24mm F/1.4, boy is it light sucking monster of a lens. That lens is so fast it turns night into day. I had to adjust my entire approach to night photography with that thing…eager to use it again on the night sky.

Despite this new ‘astro’ lens, the sunrise was king at the Alabama Hills.  I spent almost all of my energy preparing for my sunrise spot.  And it didn’t come easy. For sunrise, I had the objectives I hoped to accomplish in mind. A higher vantage point facing Mount Whitney and Lone Pine Peak with two or three “layers” of Alabama Hills in the foreground. I wanted to shoot across the morning light from a vantage point contrasty with canyons and ridgelines on the Sierra eastern front. I access the geodetic situation at the day before at sunset, knowing that the position of the sun would be mirrored in the morning.  In the dark, I hiked up to the top of the hill and began shooting at 04:00 (halfway through Astronomical twilight) with a two camera setup using a 24mm and 70-200mm as the glass. By around 05:15 the light went from blue to red, as it inched its way down the eastern face. By 05:35, the best part of the sunrise was finished and I sat there, quietly taking in the landscape before me.

The important message here is that the best part of the sunrise, happens before the sun actually rises. You need to hike in the dark.

Final note: the pano shot of the Sierra Nevadas from Alabama Hills was taken with my phone after the morning light was finished.  I took it so I could study how the shadows lay on the mountains relative to the sun. I will use this information for the next trip, so I am able to better position myself for more dramatic contrasts.  But I ended up really liking the shot…especially the two cameras up there.

By 06:30 I was back to my car, gear an all, and heading out of the Alabama Hills by 06:45. On my way back home to Mountain View, via a little park called Yosemite National Park. 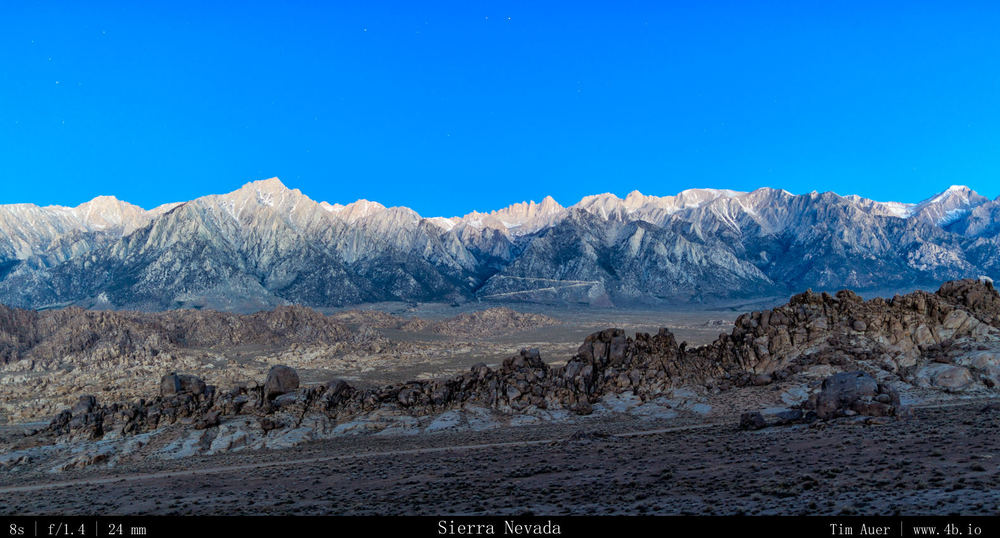 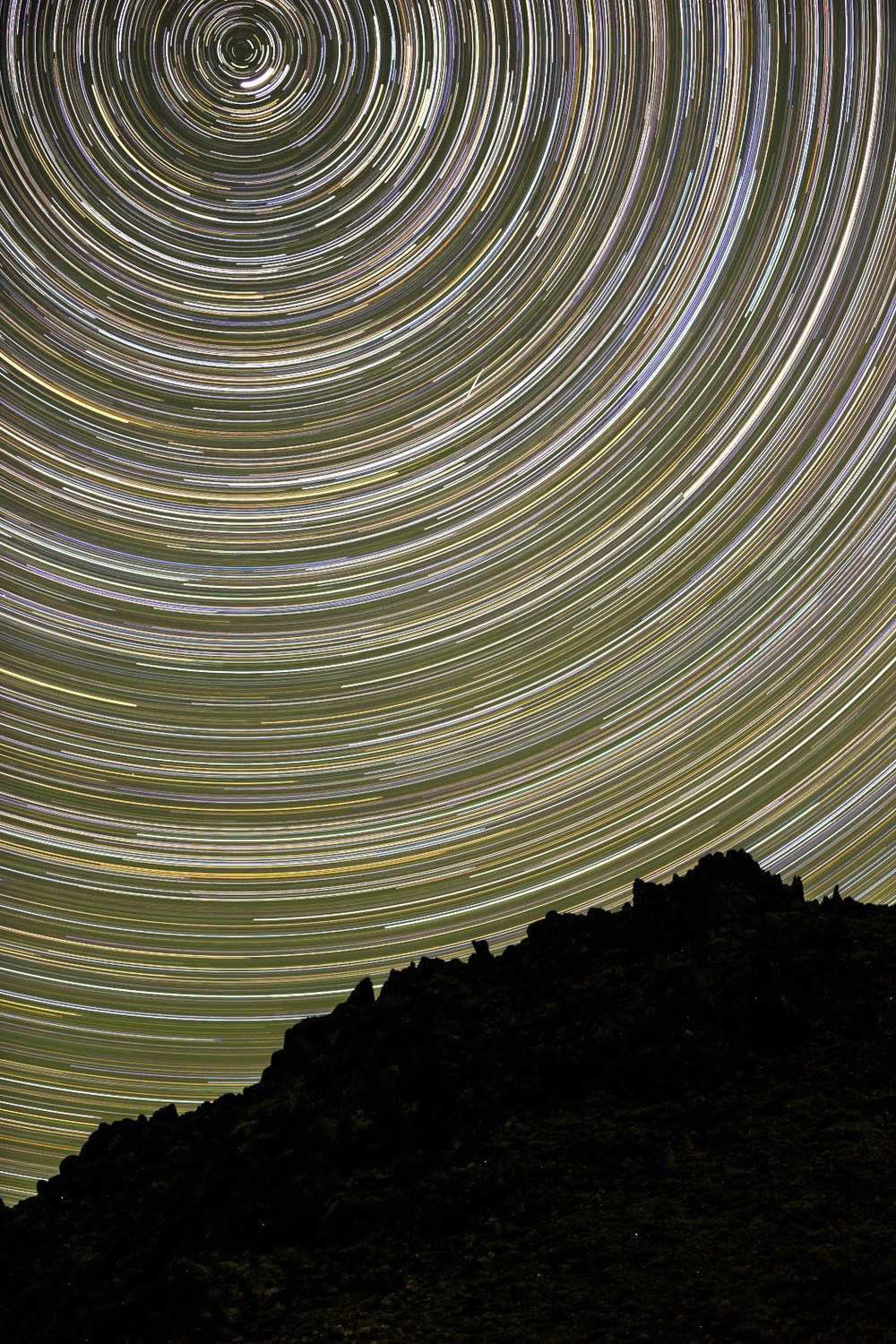 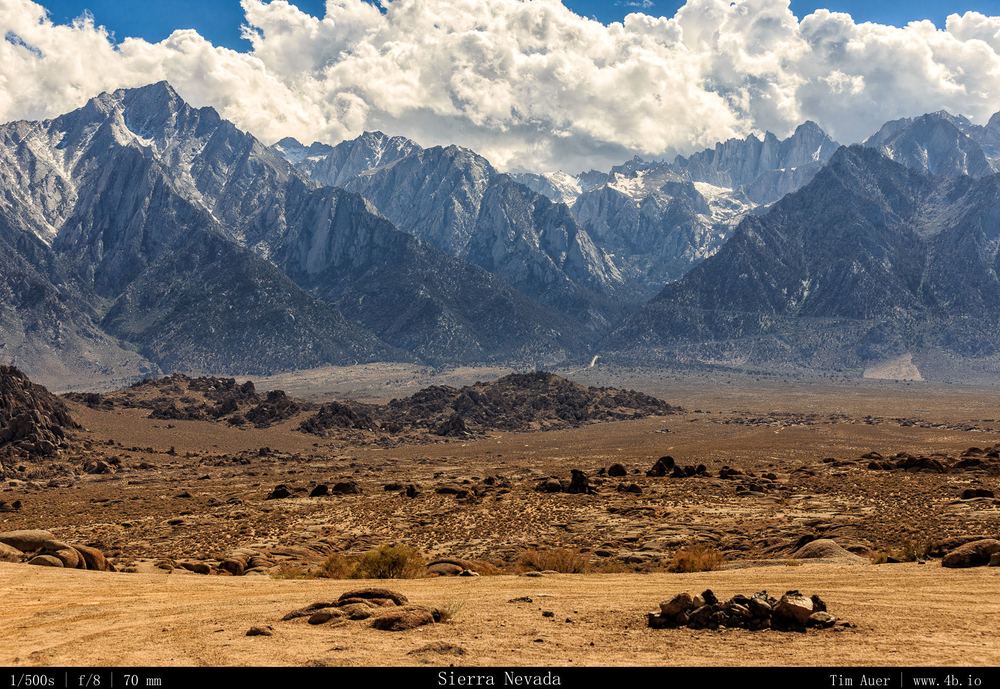 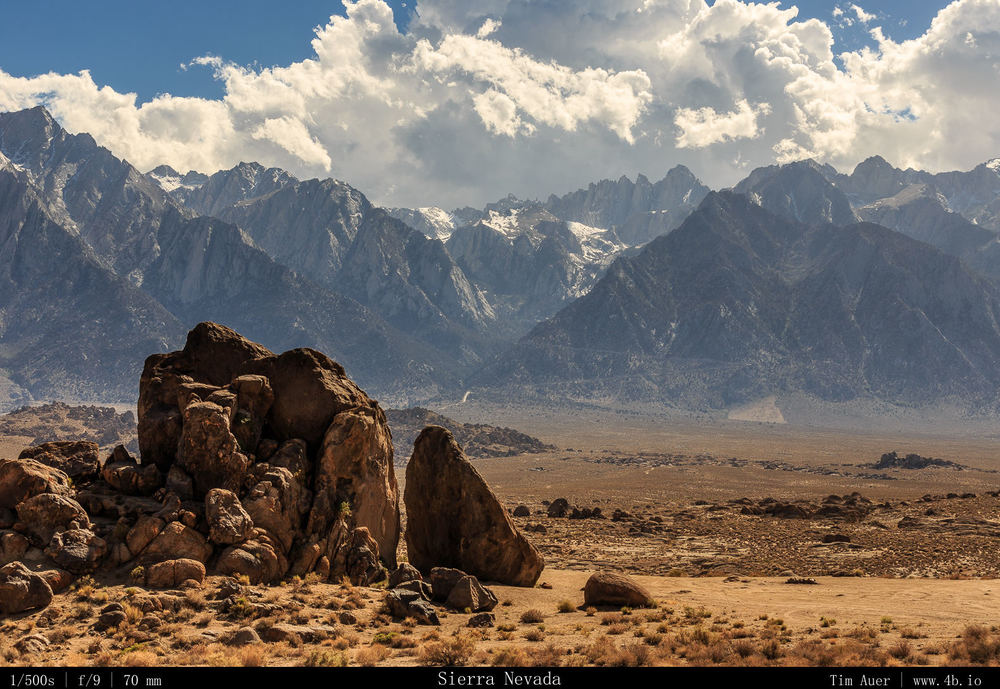 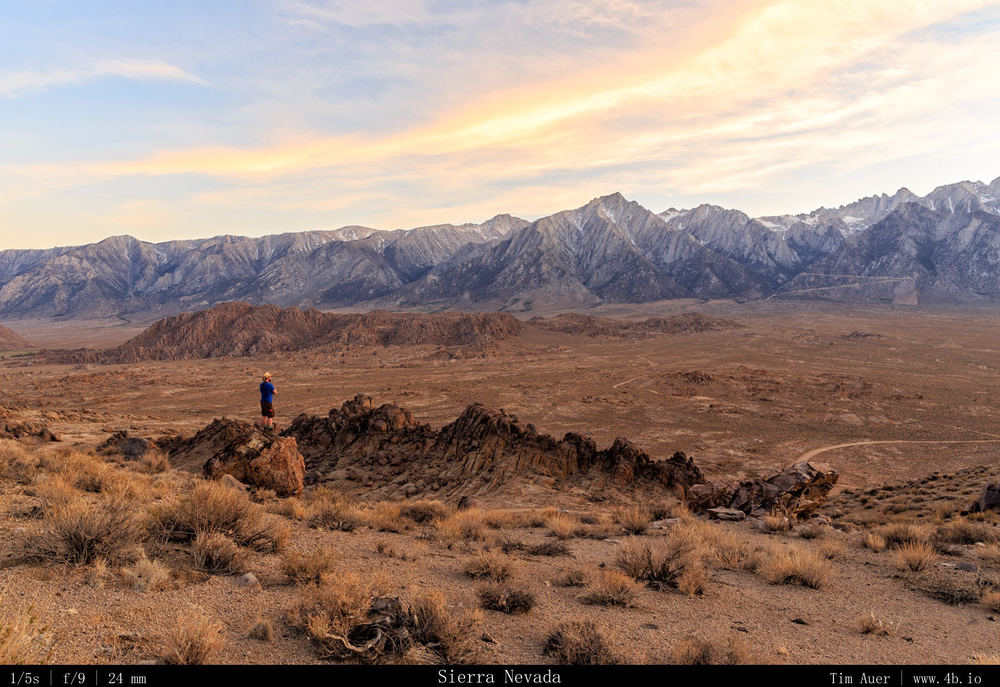 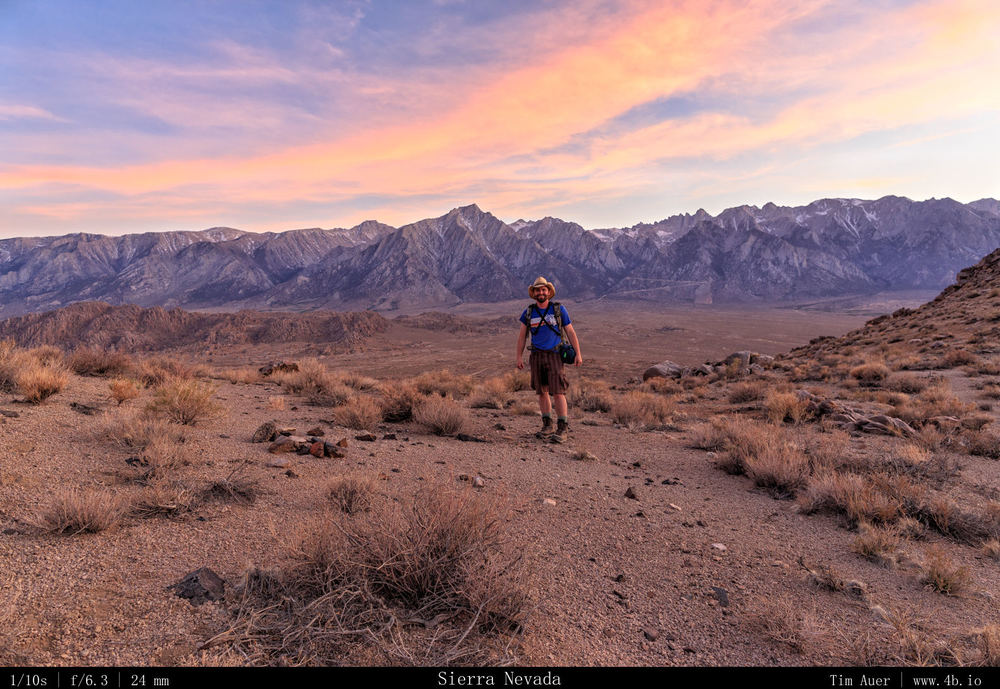 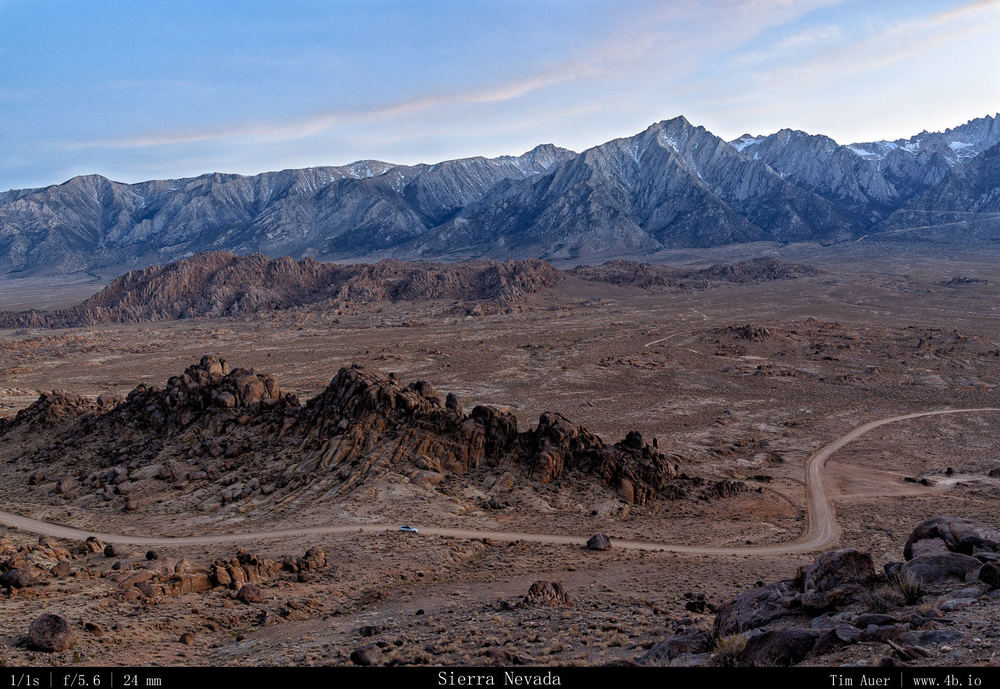 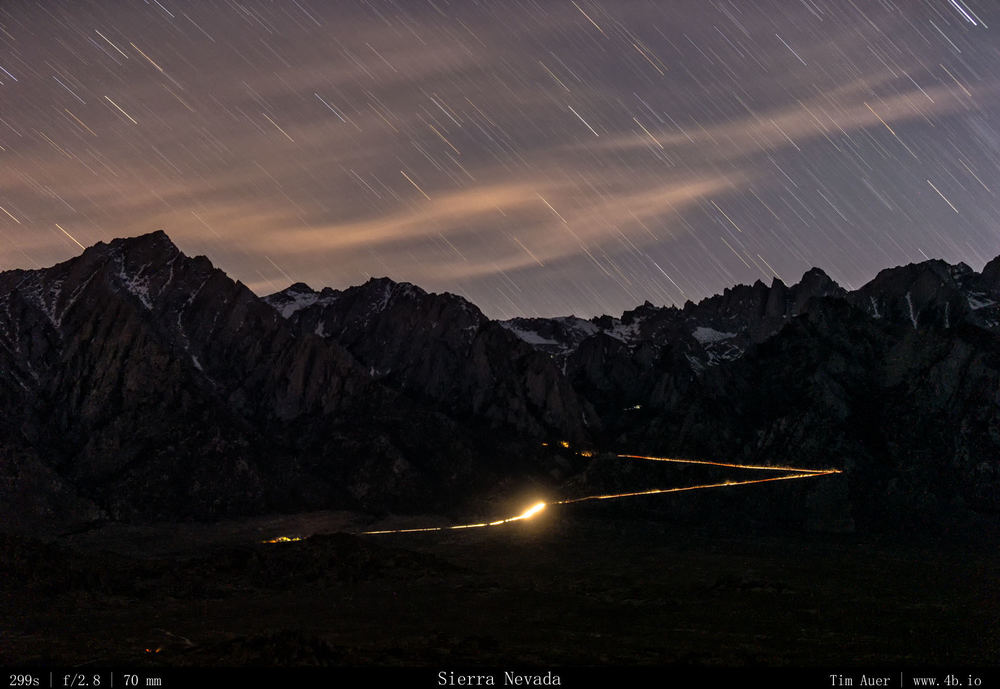 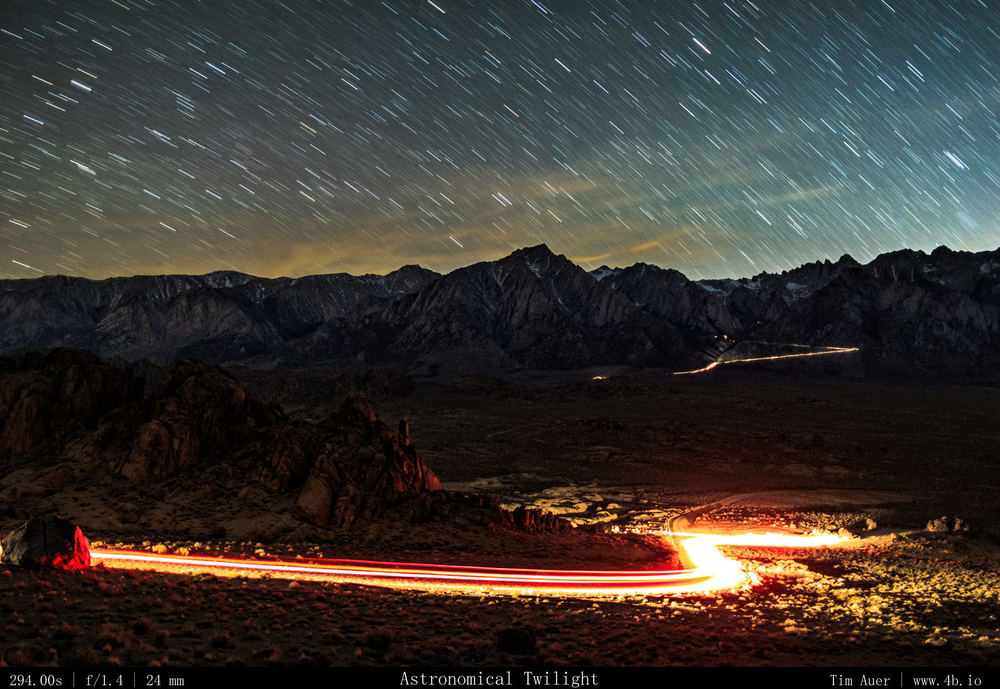 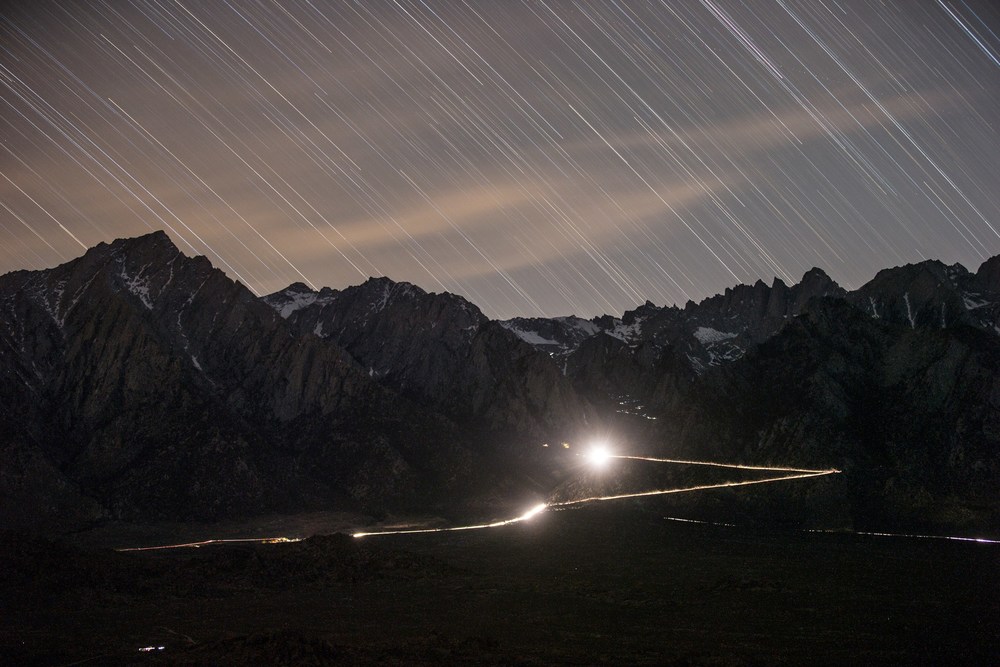